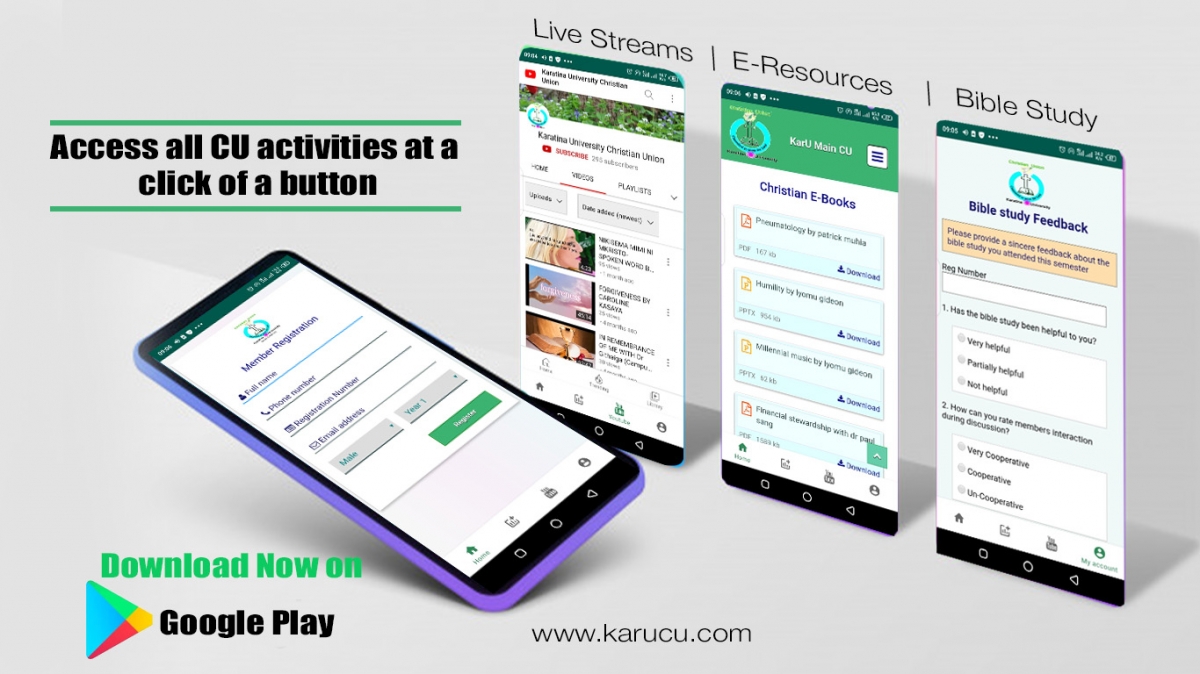 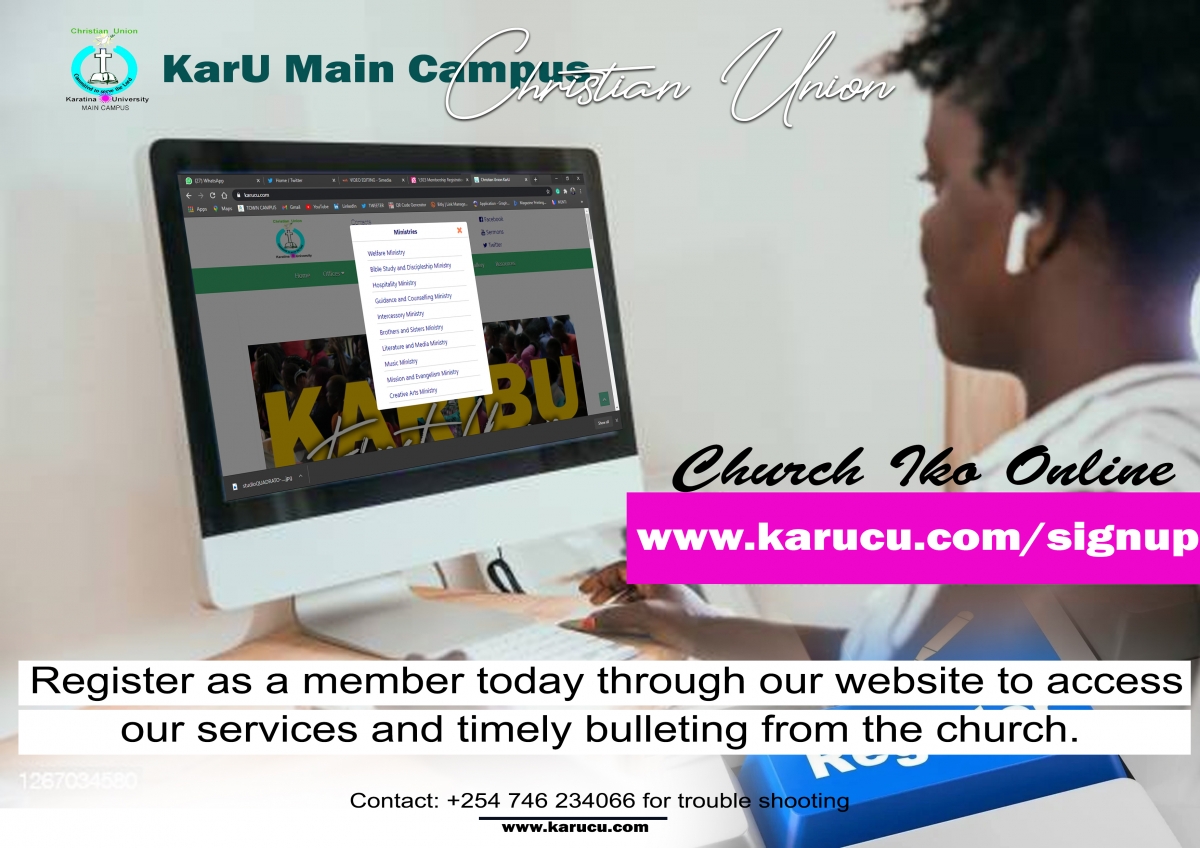 We, Karatina University Main Campus Christian Union being a body of Christian students bound together by a common faith in the only God and joined together in the Heavenly calling of Christ according to the Holy Bible, do declare that this body shall be non-political, non-denominational, voluntary and non-partisan. We further declare that no provision herein shall or be construed as to qualify defeat or in any matter contrary to the Holy Scriptures.

... Our conclusion must be that there is no Christianity without Christ; all centers in Him... Jesus has been acclaimed as the greatest religious leader who ever lived, as being the most influential person to have lived on our planet, and as being unique to the degree that no one can be compared to Him. But considering Jesus Christ merely on the basis of an exemplary life and His superior moral teaching will not remove the stumbling blocks to Christianity raised by an unbelieving world... read more

To evangelize, nurture, train, unite and enlighten students with Biblical principles, to act as good role model and responsible members of the society.

To be transformers of this generation in and out of the campus being models of God’s creation. 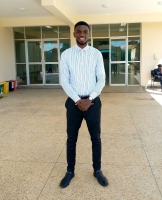 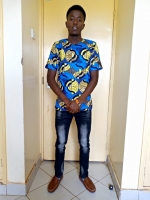 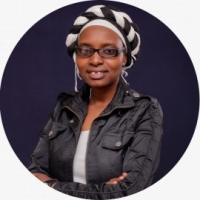